Libraries all over the country are setting up displays, blogging and otherwise drawing attention to the consequences of censorship during Banned Books Week. My favorite stories appear here 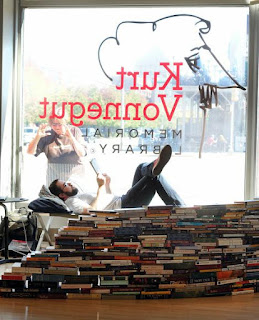 The coolest banned books display ever 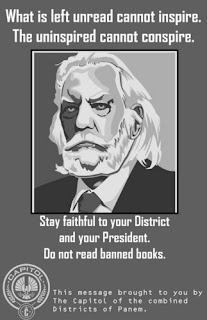 Banned movies and their books