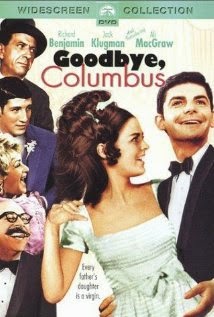 It was not until I started this post that I noticed the tag line for this film is "Every father's daughter is a virgin." If you want to see a really creepy film along these lines watch Virgin Tales - a documentary about the family that started  "Purity Balls".
Posted by YearofBooks at 11:13 AM