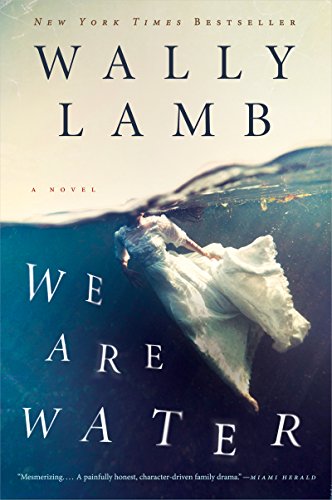 Although not an especially library-centric book, this one does demonstrate a myriad of different ways that libraries are used.
Posted by YearofBooks at 12:52 PM