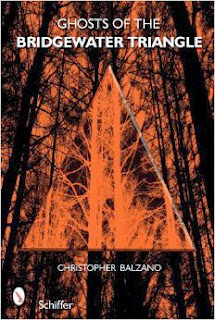 More information about the Bridgewater Triangle can be found here.
Posted by YearofBooks at 1:36 PM