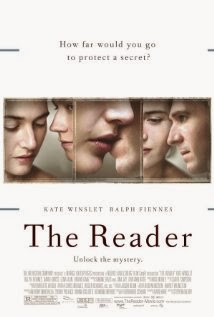 There is one scene in the prison library in which Hanna asks for one of the books she has been listening to.
Posted by YearofBooks at 6:43 AM